The tagline of the festival: “Film production with morality!”

The festival contributes to the strength of morality in the audience. The tasks of the film festivals are also to support of the cinematographers and the popularization of cinematography in the regions.

The festival accepts films of any genre. There will be separate programs for films on human rights, films for children. We also accept Music Videos. 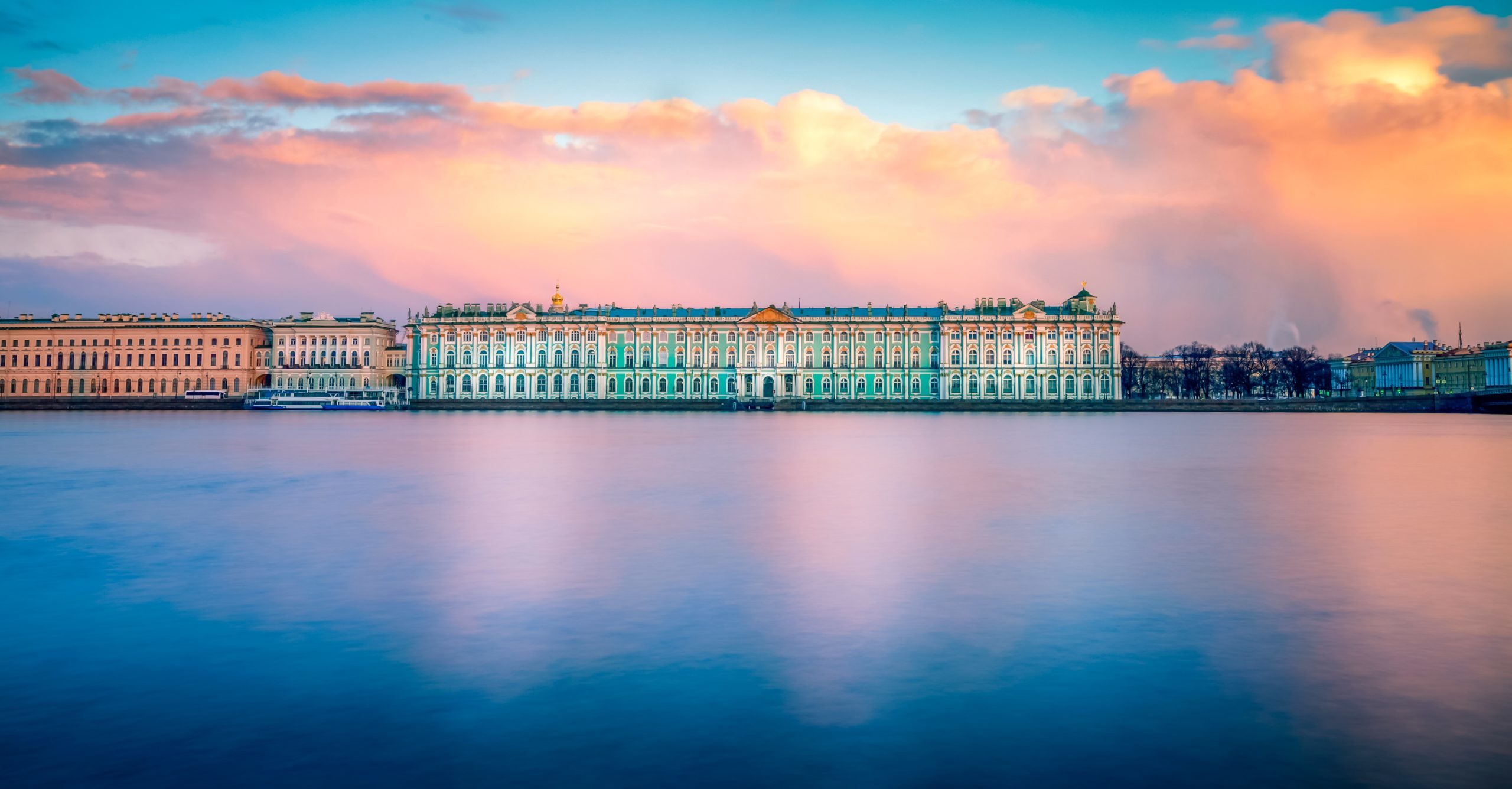 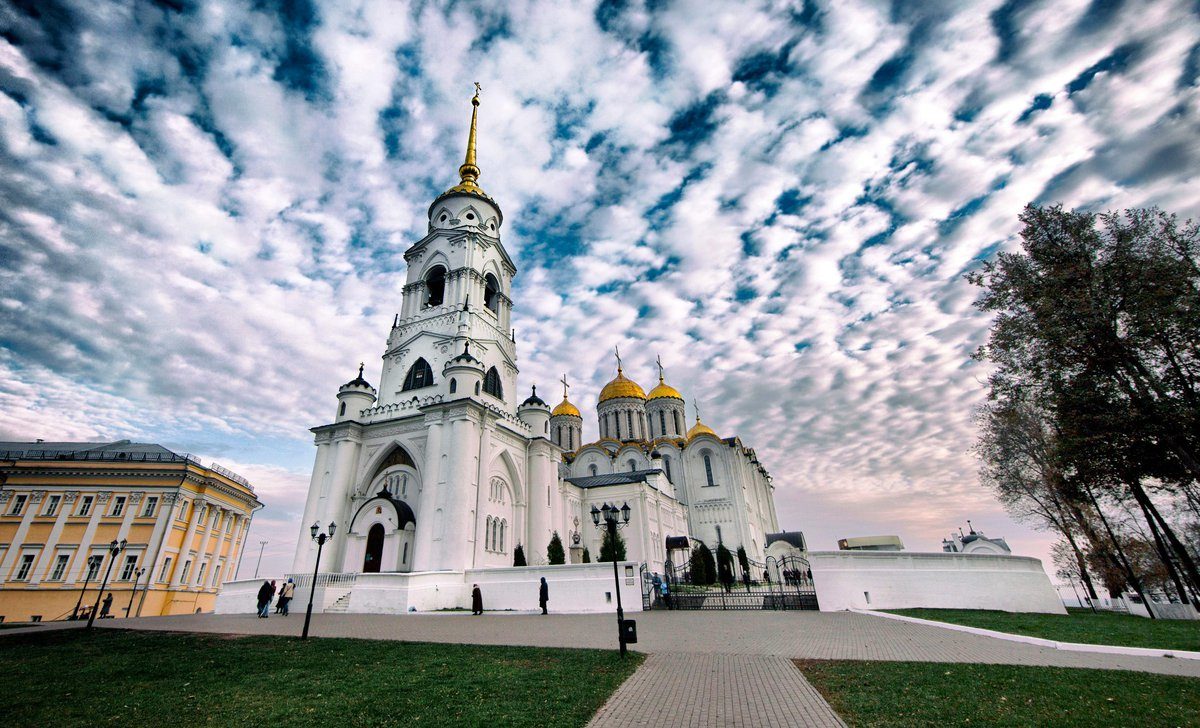 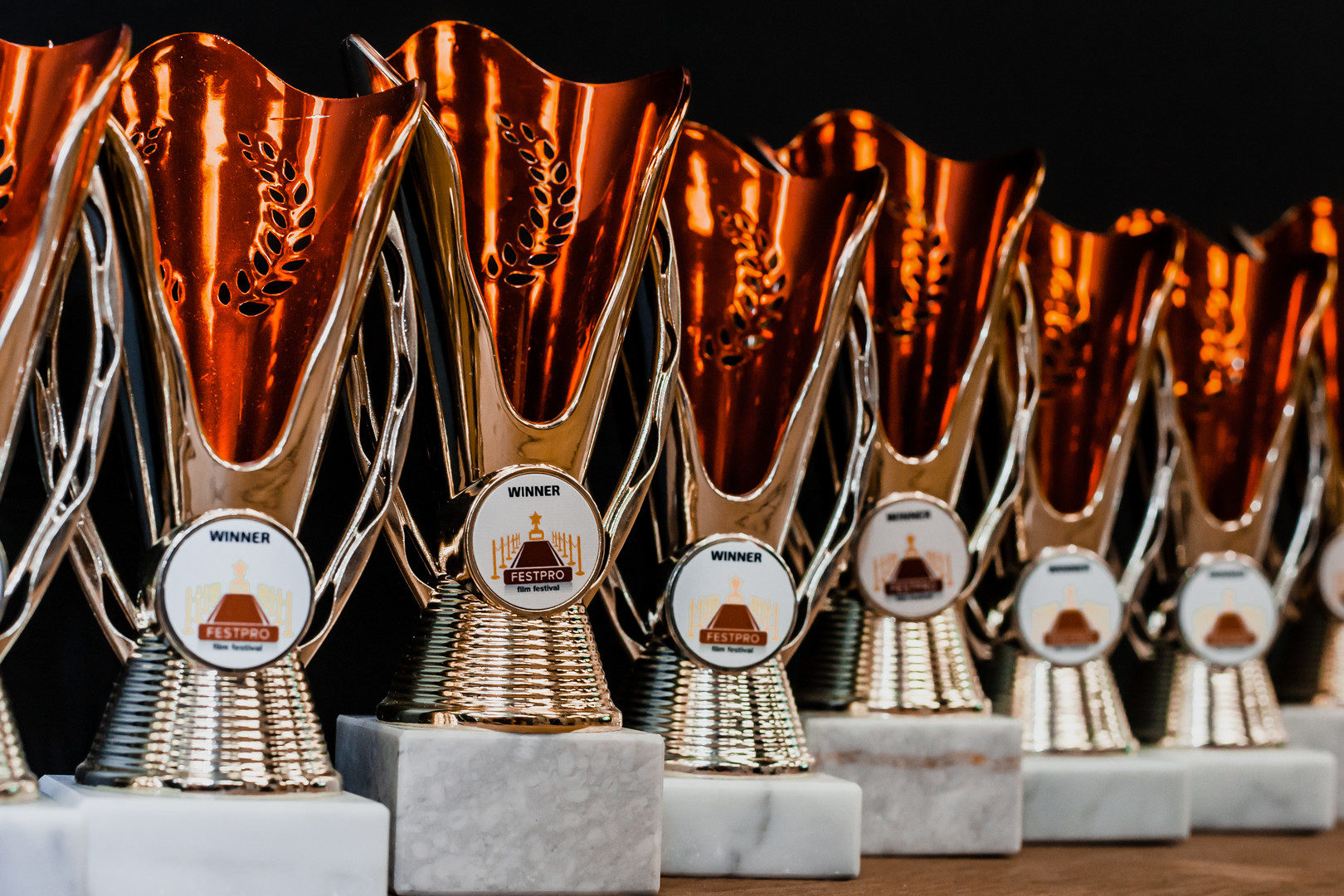 It is a strong advocate for social change, and encourages cultural diversity and understanding between nations.

We are also including and actively supporting not only the finest examples of classic moviemaking, but works that are experimental, breaking ground in new non-narrative forms and crossing over into the video arts. All films will be reviewed as they are submitted, and the best in each category will be chosen to screen at the festival. Semi-finalist films will not be screened but will receive our festival laurels. A jury of industry professionals will then view the finalists and choose the winning selections.

You can only send an application for entry through the platform filmfreeway.com 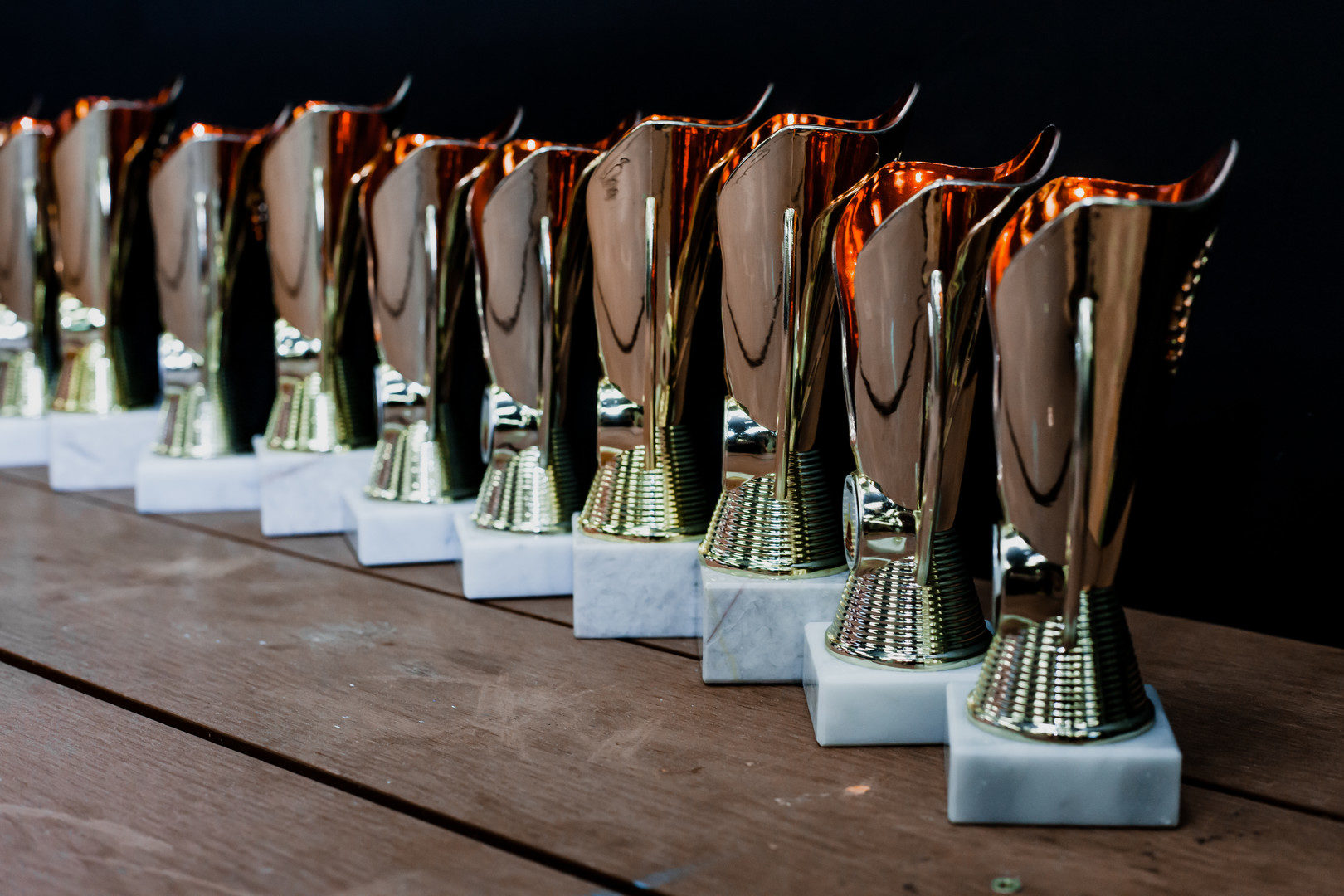