Certificates and laurels of OFFICIAL SELECTION will be awarded to films that while not winning a prize or screening, show exceptional potential in their film work.

The winners of the festival will receive laurels and certificates. 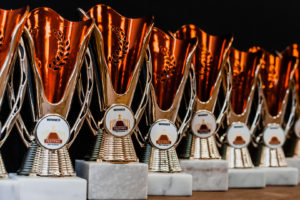